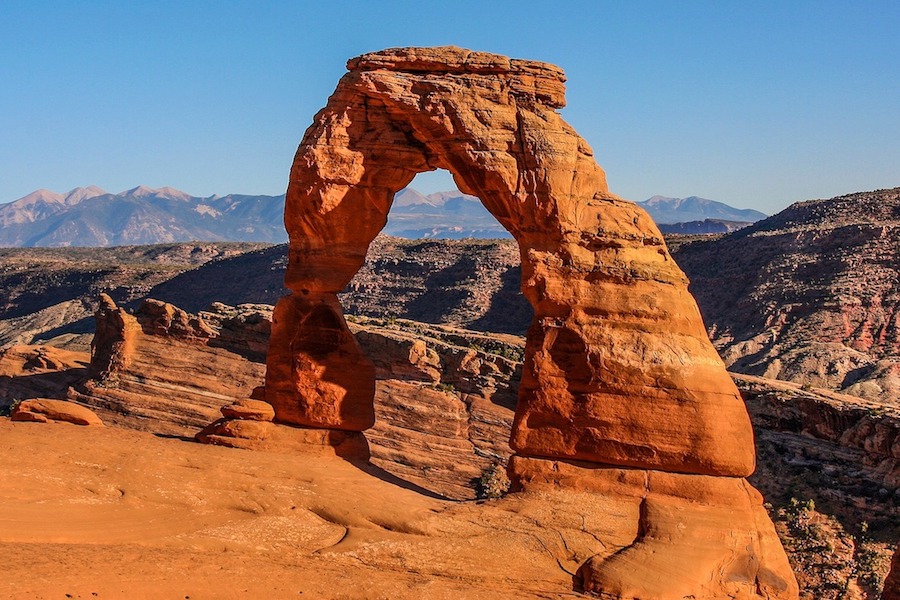 To many, the most outstanding natural features of Arches are the park's geologic formations. Over 2,000 catalogued arches range in size from a three-foot opening (the minimum considered to be an arch), to Landscape Arch which measures 306 feet from base to base. 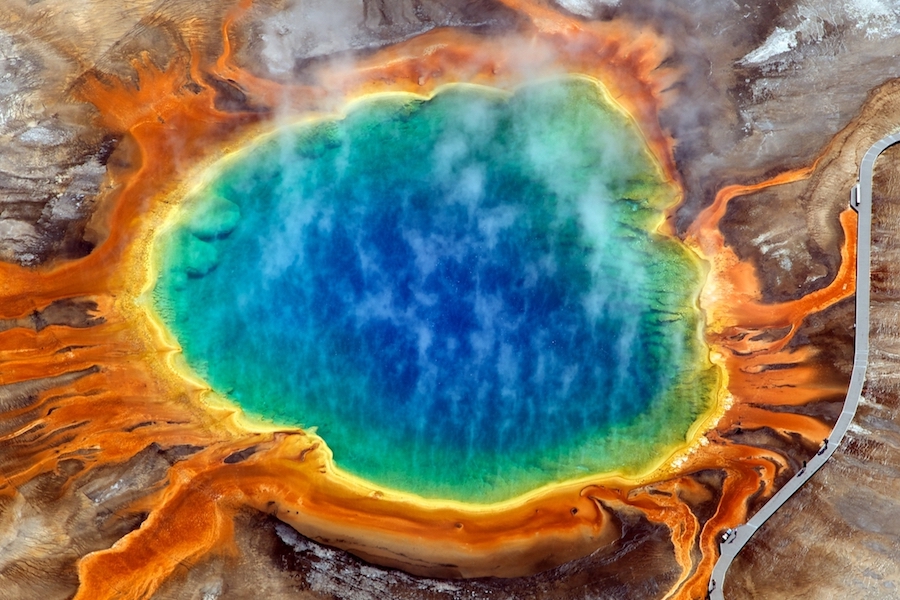 With half of the earth's geothermal features, Yellowstone holds the planet's most diverse and intact collection of geysers, hot springs, mudpots, and fumaroles. Its more than 300 geysers make up two thirds of all those found on earth. Combine this with more than 10,000 thermal features comprised of brilliantly colored hot springs, bubbling mudpots, and steaming fumaroles, and you have a place like no other. 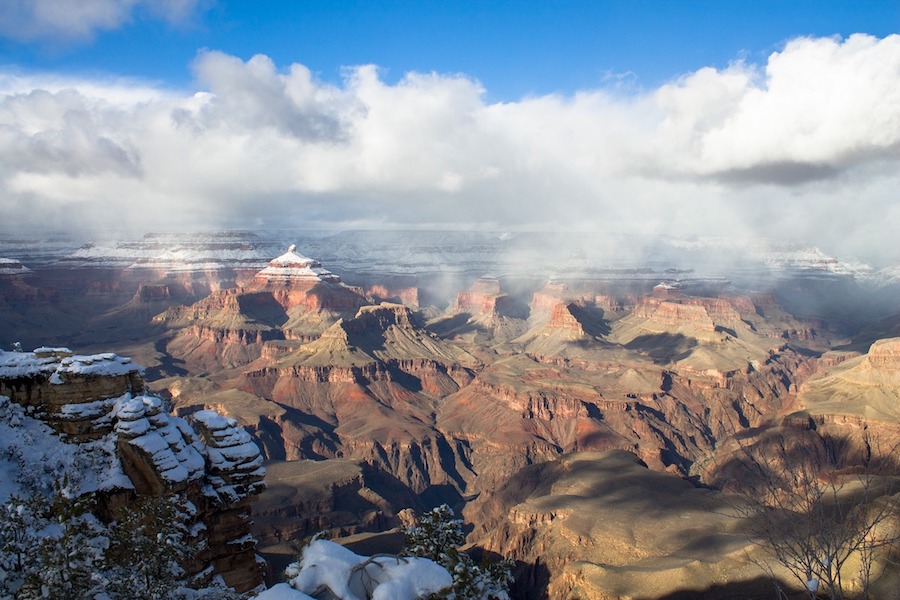 The Geology of Grand Canyon

The Grand Canyon, a World Heritage Site, encompasses 1,218,375 acres and lies on the Colorado Plateau in northwestern Arizona. The land is semi-arid and consists of raised plateaus and structural basins typical of the southwestern United States. Drainage systems have cut deeply through the rock, forming numerous steep-walled canyons. Forests are found at higher elevations while the lower elevations are comprised of a series of desert basins. 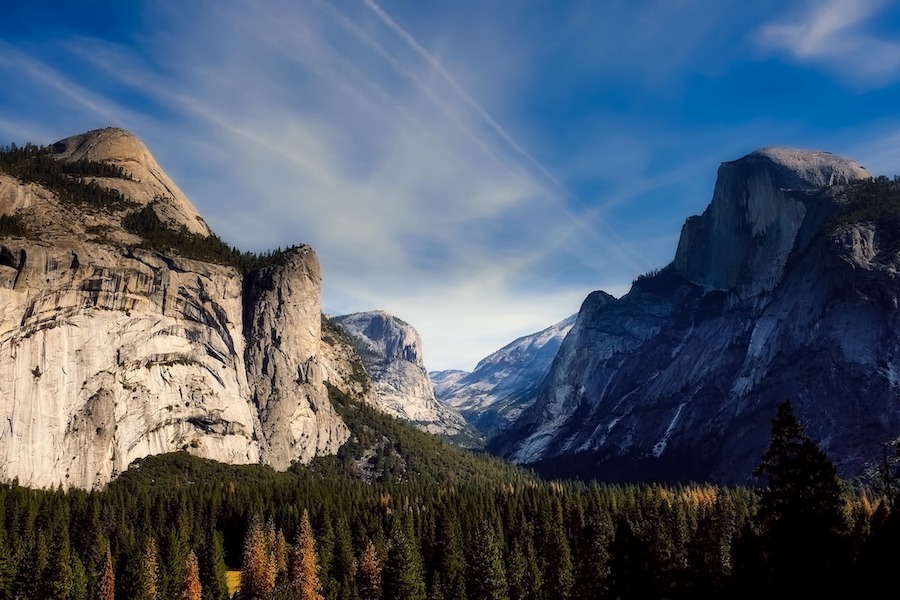 The Rocks of Yosemite

Yosemite is a glaciated landscape, and the scenery that resulted from the interaction of the glaciers and the underlying rocks was the basis for its preservation as a national park. Iconic landmarks such as Yosemite Valley, Hetch Hetchy, Yosemite Falls, Vernal and Nevada Falls, Bridalveil Fall, Half Dome, the Clark Range, and the Cathedral Range are known throughout the world by the photographs of countless photographers, both amateur and professional.