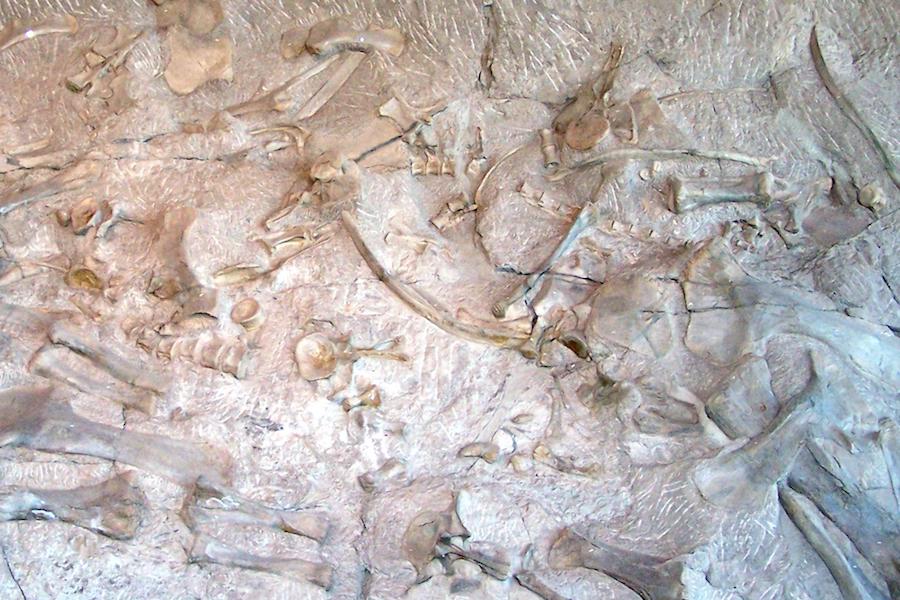 In his book, The Immense Journey, Loren Eisley wrote, "Once in a lifetime, perhaps, one escapes the actual confines of the flesh. Once in a lifetime, if one is lucky, one so merges with sunlight and air and running water that whole eons, the eons that mountains and deserts know, might pass in a single afternoon without discomfort."

This is Echo Park, named by John Wesley Powell in 1869 during his first scientific expedition into the Colorado Plateau. It is here that the Yampa River, the last natural flowing river in the Colorado River System, joins the Green River. This is home and critical habitat for the endangered peregrine falcon, bald eagle, Colorado pike, minnow and razorback sucker. Indian rock art in Echo Park testifies to the allure these canyons and rivers had for prehistoric people. In 1825, William H. Ashley and his fur trappers were the first Europeans to enter Echo Park. In 1883, Patrick Lynch, a hermit, was the first to homestead in this canyon.

Reserve Road Rim
$649
Finding a rim that is perfect for your adventure style is hard when there are so many different options available. With...
Reserve Bike Components
Bike Components
Price subject to change | Available through Backcountry.com
National Park Spotlight
Bryce Canyon National Park